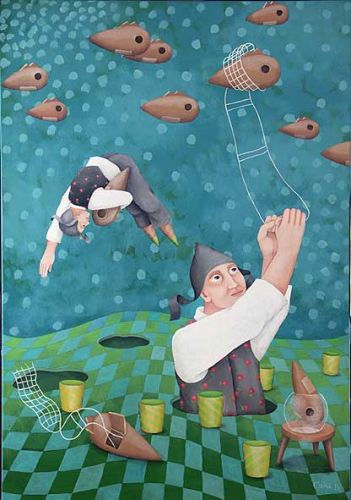 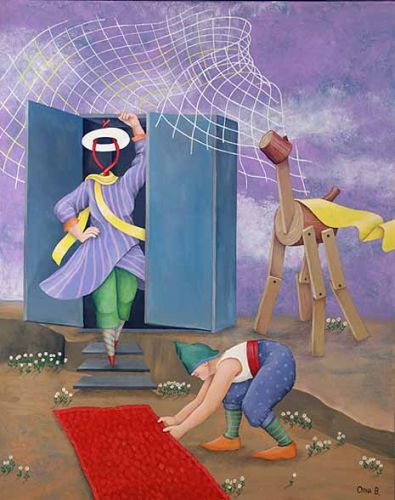 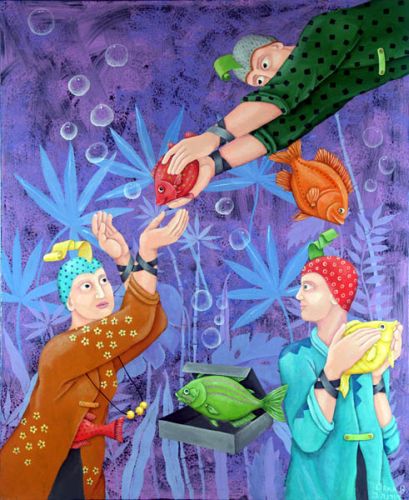 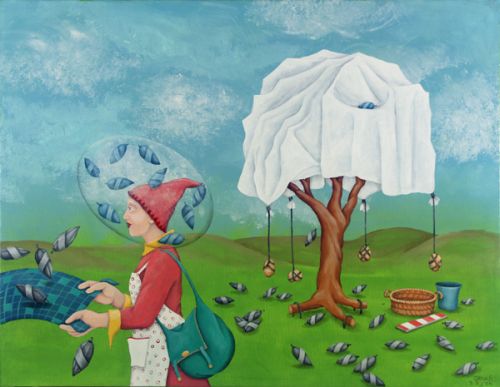 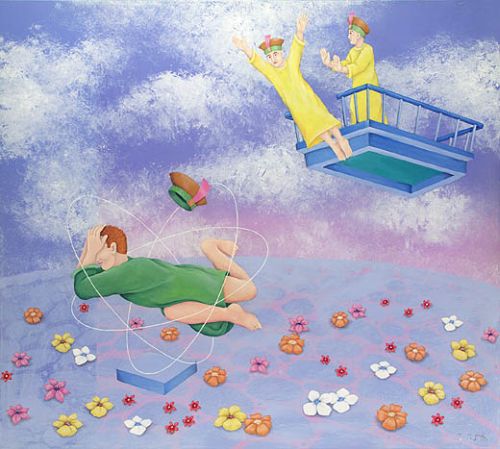 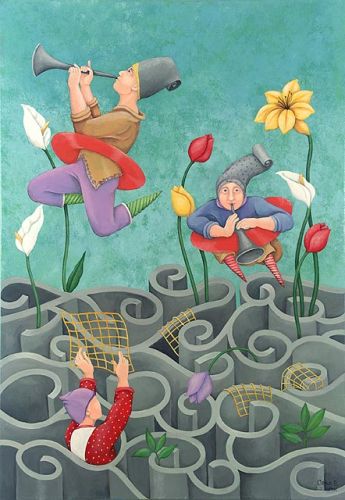 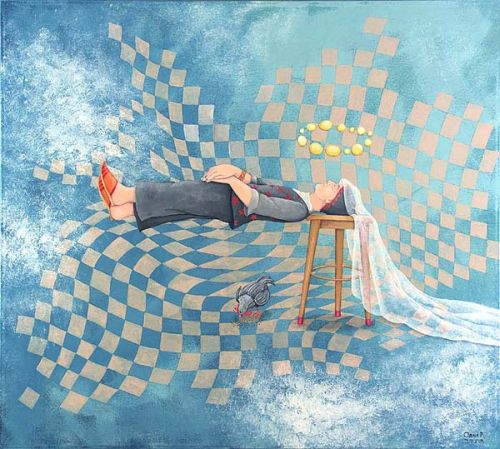 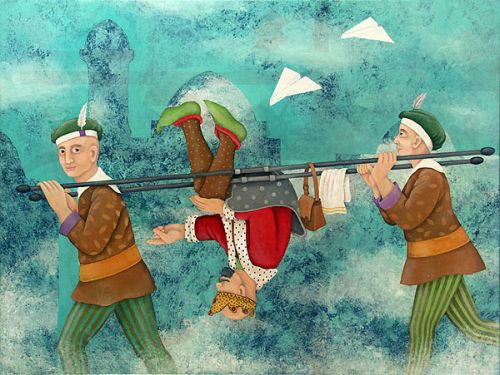 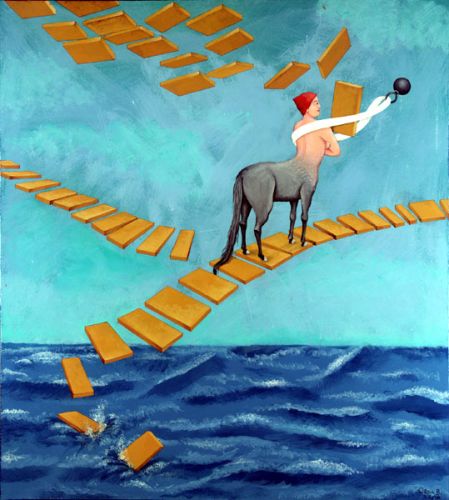 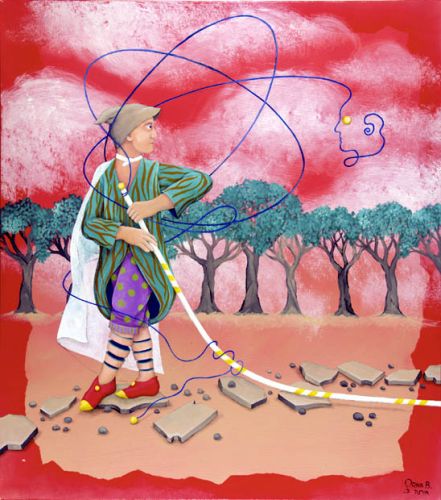 Can souls multiply? Can one soul be incarnated in two separate bodies? What is a “Complimentary Soul”?

Physical and metaphysical laws are parallel in many ways. Spirit implements itself through matter, which is a physical manifestation of the cosmic weave. As much as a single cell can divide into two independent units, the same goes for the soul: This phenomena happens at the phase called “The Bardo”, (an ancient Tibetan term for the realm where a soul stays between incarnations), in cases where a very complex karma needs to be manifested, and a knotty lesson has to be learned from two different points of view.

A soul can be divided into two similar parts that carry an identical Karmatic load that reincarnate in two separate bodies.

The cosmic twin (or “Energetic Completer”) is not necessarily a person whom we know. It can be a person in a distant country, a different race, who lives a life contrary to ours, and faces a different set of challenges. It may even be an extraterrestrial entity.

Two individuals that were split from the same spirit stem will rarely know about the existence of a “complimentary soul” nor will they be able to sense its presence. This can only be achieved on the supernatural level, as happens to Ned, who envisions his spiritual brother in front of his third eye. 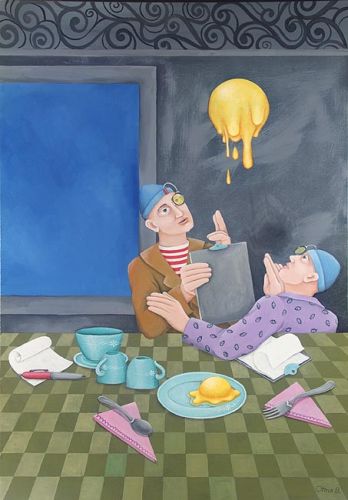 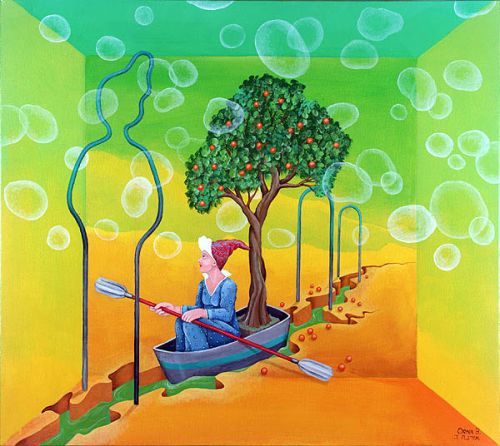